The Discovery Of The Iriomote Cat Species by Yukio Togawa 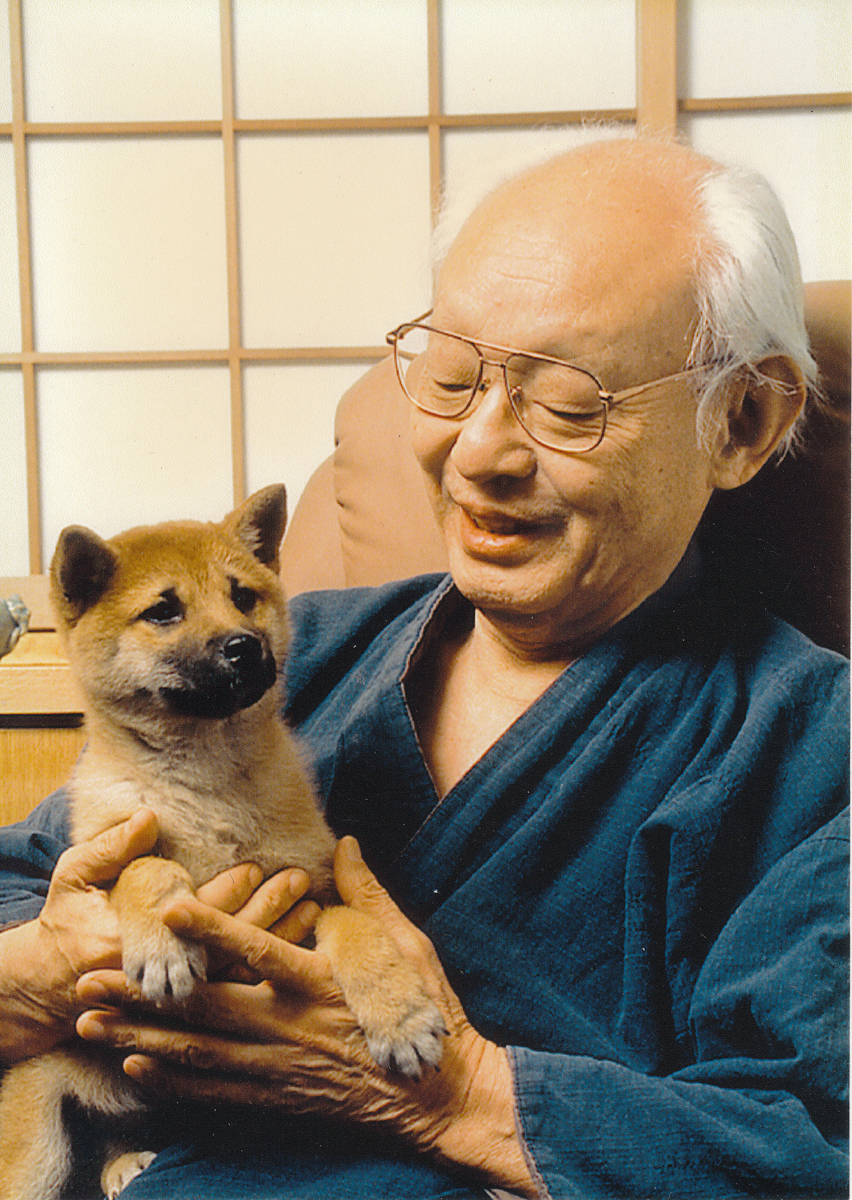 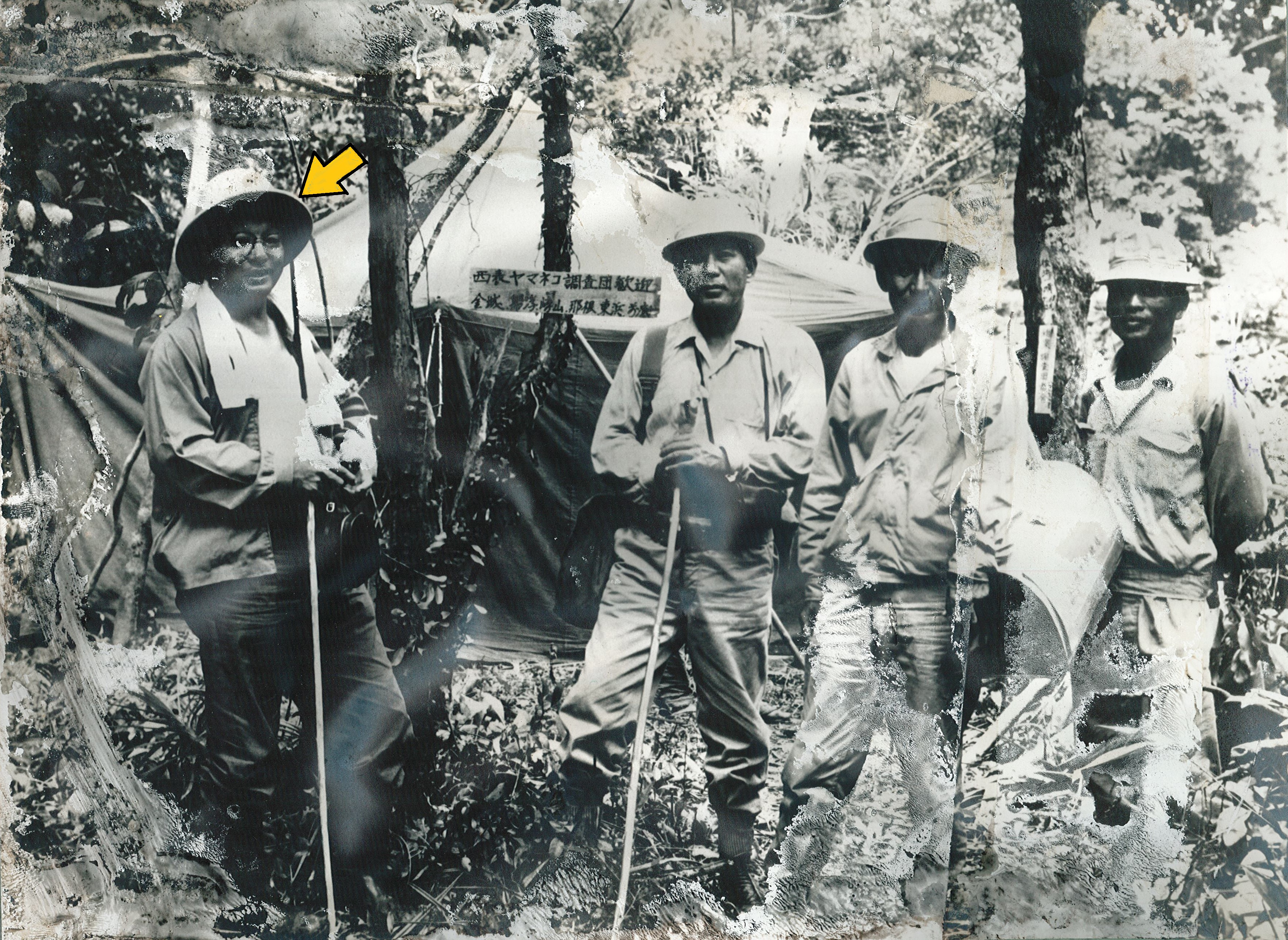 Yukio Togawa started hearing rumors of a wild cat in Iriomote Island, during a trip to Okinawa, where he was conducting interviews for a book. But he just thought that it must be some domestic cats became wild, at first. Nevertheless, many of islanders explained the cats had some characteristics identical to wild cats in other places and he started to believe in the existence of the wildcat. He soon became a bit obsessed in finding the real wild cats. Mr. Togawa interviewed islanders from the western and eastern parts of the island. One of the islanders gave him a skull bone and the fur from a wild cat. Then he brought it back to Tokyo to show to zoologist Dr. Yoshinori Imaizumi. After that, the Mammal Society of Japan held an urgent meeting and they concluded that “the wild cat is a species which has never been recognized.” In that same year, the fact was reported with a national newspaper article and the wild cat was listed as a new species belongs to a new Genus in 1967 (later, it is generally believed to be a sub-species of leopard cat). After that, two Iriomote cats were captured in March 1968, and were kept at Mr. Togawa’s home in Tokyo for about 2 and a half years directed by the government, then moved to the National Museum of Nature and Science, Tokyo.

Kumi Togawa is his second daughter. And she has taken over the fateful responsibility to work for conservation of the legendary wild cats.

Our Projects to Save The Iriomote Cats

(Links Below In Japanese Language Only)

→The Bibliography of Yukio Togawa[/vc_column_text][/vc_column][/vc_row]