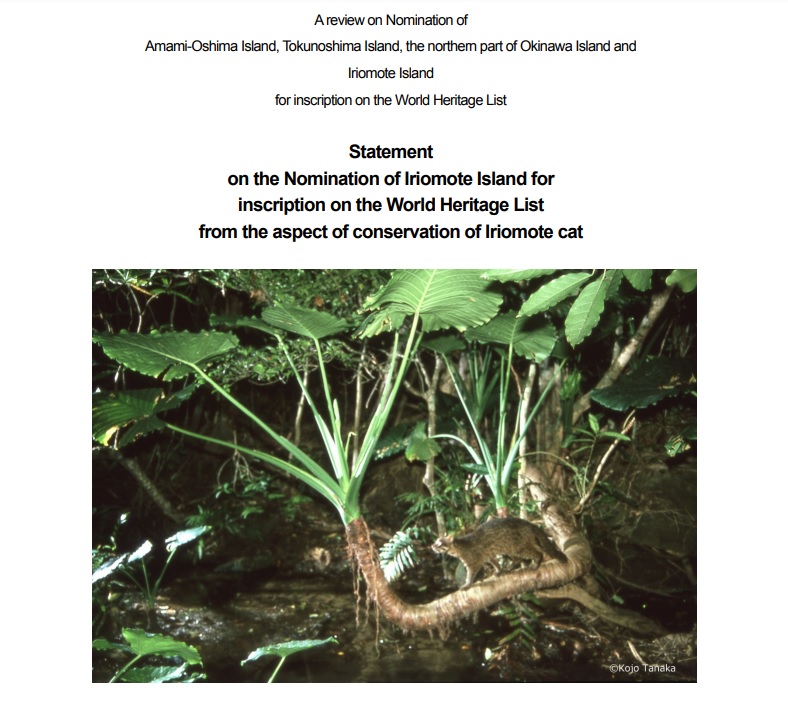 JTEF has no objection to recognize an Outstanding Universal Value (“OUV” hereinafter) of the entire natural property in Iriomote Island, in particular, the sole wild habitat of Iriomote Cat which is significantly smaller than other island habitat of kin cat species.

However, based on the proposal presented by the Nomination prepared by the Government of 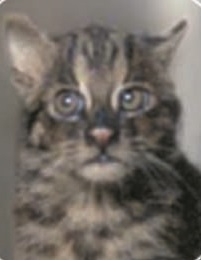 It should be further pointed out that the Management Plan for the properties in Iriomote Island is seriously insufficient. In particular, the management concept of the nominated property and the buffer zone is too open to tourism to prevent the OUV of the entire natural property from suffering adverse effects in the near future. Thus, the Management Plan for Iriomote Island should be significantly improved.

Thus, this report: `Statement on the Nomination of Iriomote Island for inscription on the World Heritage List from the aspect of conservation of Iriomote cat” will, firstly, present the reason and recommendation on necessity of expansion of the area of the nominated property in order to satisfy the conditions of integrity, and, secondly, the reason and recommendation on necessity of improving the Management Plan.

All stories by: admin
‘What Lies Beneath’ Exposing the loopholes within Japan’s control of internal ivory trade
REPORTS: “How ivory traders are capitalising on the failures in policy and governance, and corruption within institutions-”