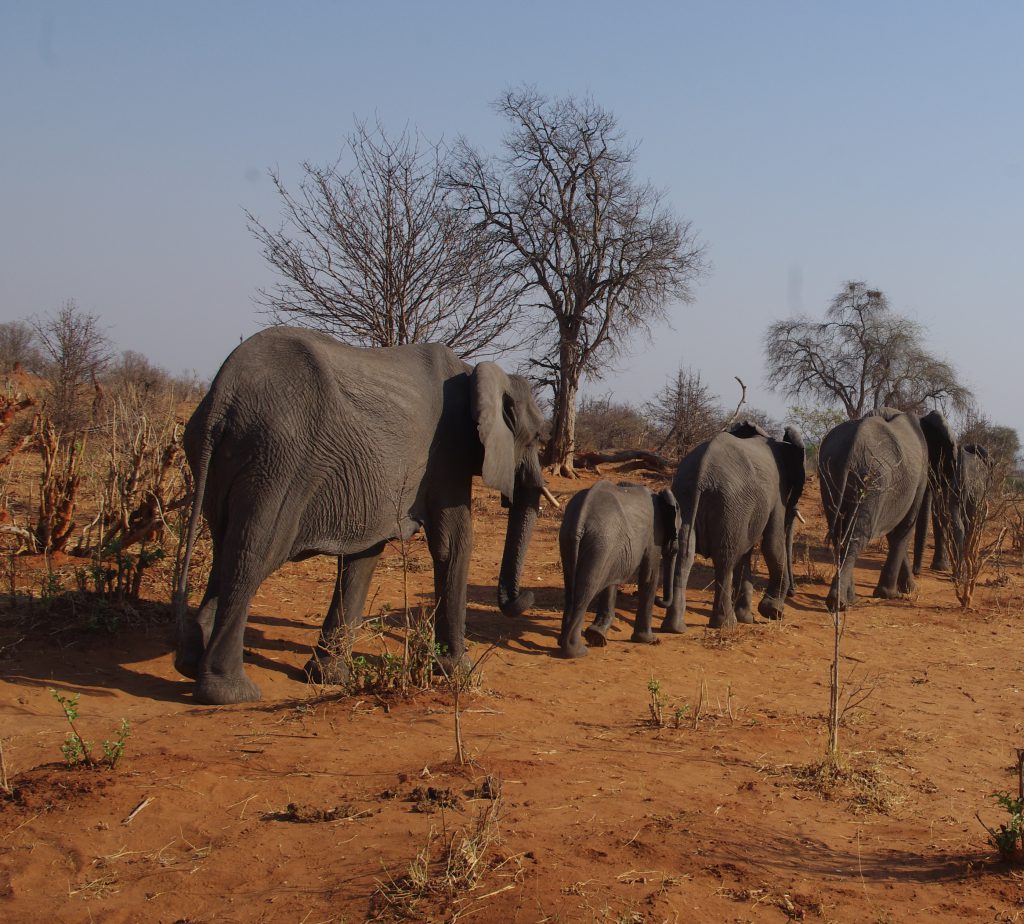 Thousands of elephants are killed every year to supply the trade in their ivory tusks. While international commercial trade in ivory has been banned by the Convention on International Trade in Endangered Species of Wild Fauna and Flora (CITES) and many Parties have taken steps to close their markets*, Japan’s domestic ivory market remains open, supported by the world’s largest ivory stockpile**. Legal domestic ivory markets threaten the effectiveness of the international ban on commercial ivory trade and undermine the efforts of Parties that have closed their ivory markets.

In 2022 JTEF, searched and analyzed court decisions from smuggling cases of ivory from Japan to China, based on “China Judgments Online” published by the Government of China***. Incidents from 45 identified cases spanned from 2010-2019, including 15 cases from 2018 and 2019, after China’s ivory market closure was implemented.

Analysis of the court decisions revealed that Japanese nationals were actively involved the smuggling in ten cases out of 45 (23%). Moreover, ivory dealers registered with the Government of Japan were involved in at least four cases (8%). In one case, 3.26 tonnes of smuggled ivory, exported over one year and five months, was supplied by a Japanese registered ivory dealer. This trader is still selling ivory, mostly cut pieces, on his own website. Another registered ivory dealer, a member of Japanese ivory association in Tokyo, was involved in two different cases. The trader agreed that he would sell cut ivory pieces at a fixed price per month, regardless of the weight, to a Chinese buyer. Over the next three months, he sold more than 120kg of ivory cut pieces, all of which were mailed to China. This trader is also actively selling ivory cut pieces as “ivory-style” items on Yahoo! Japan Auctions currently, on an even larger scale than before Yahoo! Japan voluntarily banned ivory sales on its platform in November 2019. Frequent illegal exports from Japan’s market, facilitated by Japanese-side actors including legally registered ivory dealers, have clearly put a considerable burden on law enforcement agencies of China, undermining China’s enforcement efforts.

Illegal ivory export from Japan to China falls under the “serious crime” statute that is defined in the United Nations Convention against Transnational Organized Crime (UNTOC) in both Japan and China****. Nearly half (47%) of the assessed cases were carried out by three or more people, the prime factor in designating an “organized criminal group”, as defined in UNTOC. Moreover, roles inside the criminal groups were divided into different parts, with distributed responsibilities identified in almost 70% of the cases, via a well-organized modus operandi including using intermediate purchasing agency services. Half of the cases involved either individuals working in commodity trade including antique shop and logistics company, or individuals with a wildlife crime criminal record. Almost two-thirds of the cases (65%) were prompted by commercial motives. It is evident that organized criminals are targeting Japan’s open market as a source of ivory, with no barriers for export.

Based on the result, Masayuki Sakamoto, Executive Director of JTEF concluded, “CITES CoP19, starting from 14 November in Panama, must hold Japan accountable for its flagrant incompliance with the CITES recommendation and urge it to close the domestic ivory market urgently.”

** At CoP17 in 2016, Parties agreed by consensus to revise Resolution Conf. 10.10, Trade in Elephant specimens by recommending all countries with legal domestic markets for ivory that are contributing to poaching or illegal trade to close their domestic markets. Before and after the recommendation by CITES, many countries including, the US, China, France, UK, Hong Kong SAR and Singapore closed their domestic ivory markets. In January this year, the EU closed the ivory market within its jurisdiction.

**** An “organized criminal group” is a structured group of three or more people, existing for a period of time, and acting together with the aim of committing one or more “serious crimes” that is defined in UNTOC as an offence punishable by a maximum deprivation of liberty of at least four years. The statutory penalties against smuggling ivory fall under the above condition both in Japan and China.

[2] CITES. https://cites.org/eng/prog/terrestrial_fauna/elephants (as declared by 28 February 2021)

All stories by: admin
PRESS RELEASE: 27 international NGOs sent a letter to the Tokyo Governor, urging prompt consideration of an ordinance for closing Tokyo’s ivory market in accordance with the recommendation by Tokyo’s expert panel
REPORT: Ripe for Abuse: Japan’s ivory market