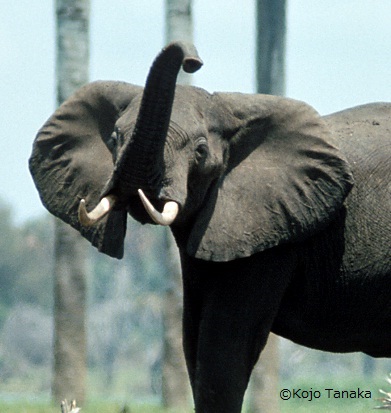 PRESS RELEASE: 27 international NGOs sent a letter to the Tokyo Governor, urging prompt consideration of an ordinance for closing Tokyo’s ivory market in accordance with the recommendation by Tokyo’s expert panel

The Tokyo Metropolitan Government’s (TMG) designated Advisory Council on Regulation of Ivory Trade issued the final recommendations after seven meetings and more than two years of discussions and deliberations. 27 international NGOs sent a letter to the Tokyo Governor Yuriko Koike to thank for her efforts so far and urge her to implement the recommendations expeditiously. .

In particular, the third recommendation has the most potential for impact and deserves the most attention: “[…] Ivory trade is regulated by legal frameworks in major countries around the world as well, and it is permitted with the limited exception of art and such items. The Tokyo Metropolitan Government should consider legal or other effective means to ensure that the ivory trade does not contribute to elephant poaching and illegal trade, while appreciating the  cultural and artistic aspects of Japanese ivory products.”

While the Government of Japan should certainly take action at the national level to eliminate ivory trade, considering the uncertainty of future action by the national government, Tokyo should consider legal measures to take within its jurisdiction immediately. Legal action within Tokyo will send a strong global signal that Tokyo takes its role as an international leader seriously.  The time has come for Japan to show the world that it is committed to ensuring a future for elephants in the wild, and Tokyo can lead the way.