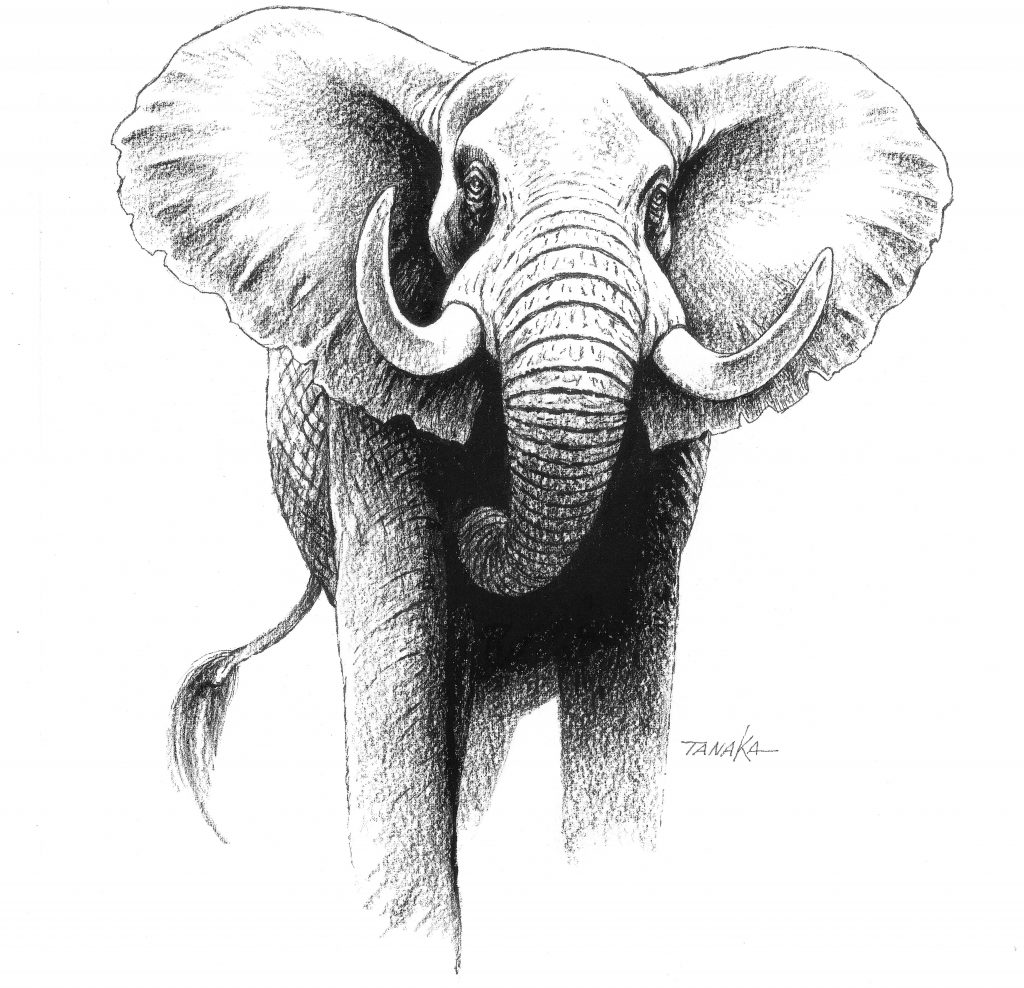 BLOG: Council of Elders of the 32-member African Elephant Coalition (AEC) calls on Japan to close its ivory market

June 17, 2019: The African Elephant Coalition (AEC) comprising 32 African countries and the majority of African elephant range states (28) made a press release that AEC Council of Elders called on the government of Japan to close its ivory market, among the world’s largest, and support stronger protection of Africa’s elephants.

“We’re calling on Japan to follow the example of China and close its domestic ivory market. We believe that doing so will strengthen Japan’s international conservation image ahead of the 2020 Olympics and Paralympics”, said Azizou El Hadj Issa, Chairman of the AEC’s Council of Elders, in his letters to Taro Kono, the Minister of Foreign Affairs, Yoshiaki Harada the Minister of Environment and Hiroshige Seko, the Minister of Economy, Trade and Industry.

The AEC Council of Elders also requested Japan to support their proposals AEC has submitted for the 18th Conference of the Parties of the Convention on International Trade in Endangered Species of Wild Fauna and Flora (CITES). Specifically, the AEC wants: 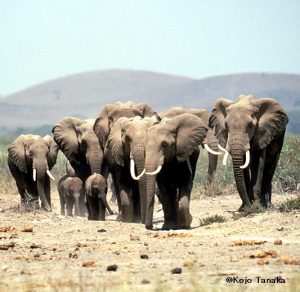 The AEC has long held the view that “if elephants are to be fully protected it is imperative that they all be up-listed to Appendix I”. The split-listing has led to confusion in consumer demand and resulted in a continued trade in ivory, which soared after the sale of ivory stockpiles from southern Africa to China and Japan in 2008. China closed its market in 2017, but Japan’s ivory market remains one of the largest in the world, and substantial evidence exists that ivory from Japan is being illegally exported to China in significant amounts, undermining the ban.

The Chairman of the Council of Elders, Azizou El Hadj Issa, has also written to the Chinese Minister for Foreign Affairs, Wang Yi, expressing gratitude for China’s “historic conservation policy in closing its domestic ivory market under the leadership of President Xi Jingping”, and asked China to support the AEC’s proposals.

The letters to both countries stress that the AEC composed of 32-country represents a unified voice of the majority of African elephant range states and aligns with the sentiment of the global public and most elephant scientists. Their mission is to maintain a viable and healthy elephant population free of threats from international ivory trade while a few African countries – led by Botswana – still want to exploit elephants for their ivory.

The opening of CITES CoP18 (17-28 August) is less than 2 months away. Right after that, the Ministry of Foreign Affairs will hold the 7th meeting of Tokyo International Conference on African Development (TICAD, 17-28 August) will be held in Yokohama. Under those international political events, how Japan would respond to the voices of 32 African countries including 78% of African elephant range states (28/36), which firmly demands to close Japan’s domestic ivory market instigating poaching of African elephants losing 20,000 animals per year for exploiting their ivory? That’s what Japan is questioned now.

*AEC Council of Elders description and membership: The Council of Elders is composed of founding members of the Coalition, all highly respected authorities on elephant conservation who have held leadership positions in government in their respective countries.