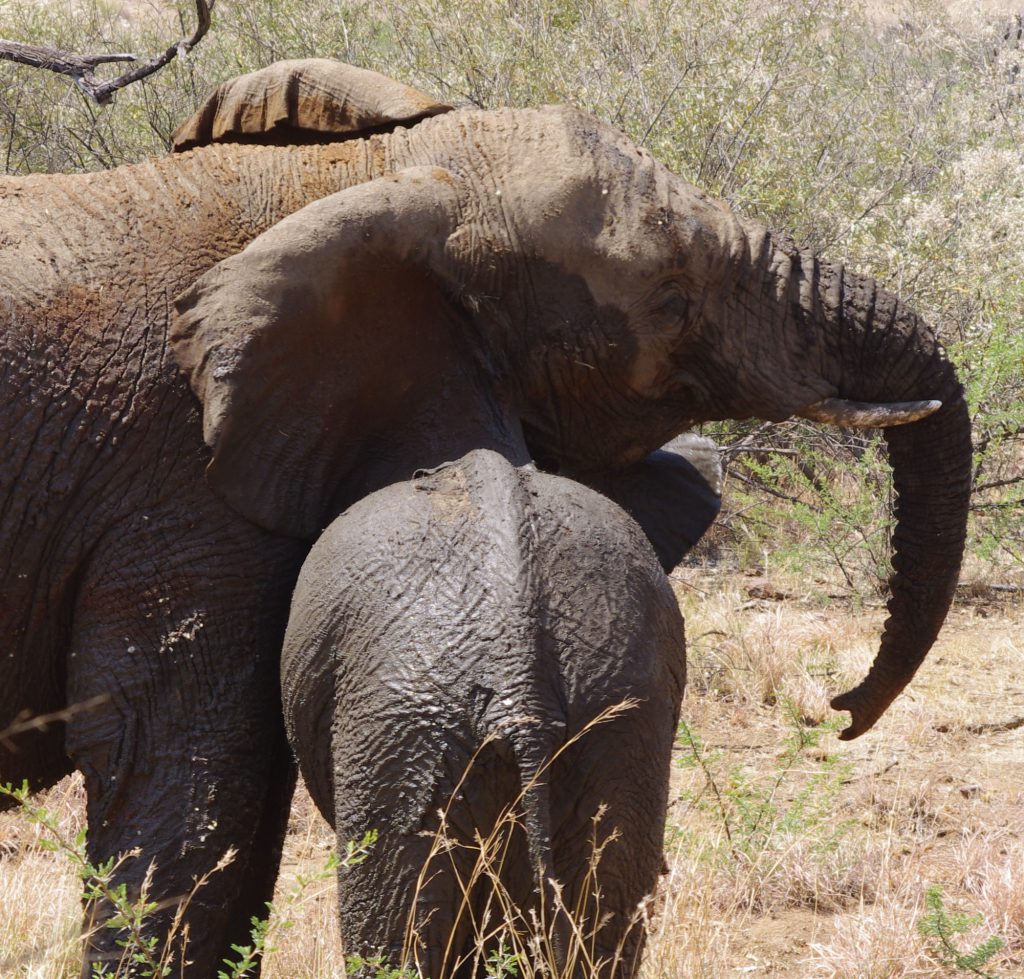 TOKYO (February 28, 2022)— The Standing Committee (SC) to the Convention on International Trade in Endangered Species of Wild Fauna and Flora (CITES) is going to discuss “Closure of Domestic Ivory Markets” at its 74th meeting on 7-11 March in Lyon. The working document prepared for discussion includes reports submitted by 10 countries/regions, including Japan, a non-elephant range state which maintains a legal domestic market at a time when many leading consumer nations have closed their markets to protect elephants from the threat of poaching to supply the ivory trade.

The Government of Japan (GoJ) insists that “Japan has been implementing stringent measures to ensure that its domestic ivory market is not contributing to poaching or illegal trade”; however, a report released by JTEF today: “Japan’s Tireless Ivory Market: A Trader’s Haven Free of Strict Controls” clearly demonstrates that such stringent measures have never really been implemented.

The scale of Japan’s ivory market is vast, with a stockpile of 244 tonnes, including 178 tonnes of the registered whole tusks and 66 tonnes of the cut pieces reported by the registered dealers, accounts for 89% of the entire ivory stockpiles in Asia (275.3 tonnes) and 31% of the world’s stockpiles (796 tonnes), as declared to CITES up to 28 February 2021.

Masayuki Sakamoto, executive director of JTEF, said “For years we have documented the Government of Japan’s failure to control its loophole-ridden ivory trade and prevent illegal trade and export. Nothing has changed.”

Key analyses from the new report include:

The report concludes that the GoJ has consistently failed to effectively regulate its domestic ivory market. With such a large stockpile, continuing demand, and porous trade controls, Japan’s legal market is perfect as a cover for illegally imported ivory and a supply source for illegal export.

The international community is concerned that Japan’s legal ivory market has been playing a key role as a supply source of ivory for illegal export as well as a cover for ivory that is illegally smuggled into the country. For instance, research by the Environmental Investigation Agency (EIA) confirmed at least 76 ivory shipments from Japan were seized in other countries between January 2018 and December 2020. The ivory dealers have easily established a cunning business, and take it as given that many customers will export the ivory they bought while the dealer can formally stay within the regulations over domestic ivory trade with little difficulty.

Sakamoto said “Japan’s legal domestic ivory market is contributing to illegal trade, domestically and international. The only path Japan can take to truly eliminate the abundant loopholes is to close its legal domestic market urgently. CITES Parties must appeal to Japan to take steps to close its market to protect elephants.”